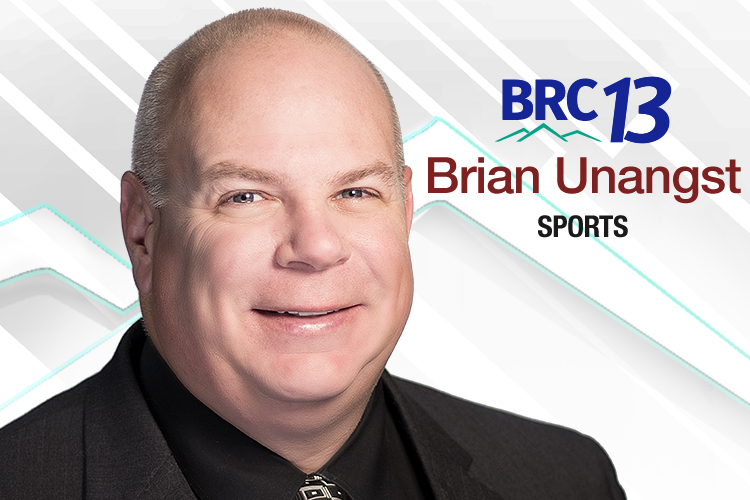 Brian Sports Anchor/Reporter joining the BRC13 team in 1991. Over his career, he has been recognized by many organizations for his coverage of sports in the Pocono region including a Mid-Atlantic Emmy award.

Brian is married to his wife Heather and they have four daughters. In his spare time, Brian volunteers as a K9 handler with Wolfpack Search & Recovery enjoys riding his Harley with the Christian Motorcyclist Association and playing slow pitch softball with his church team.