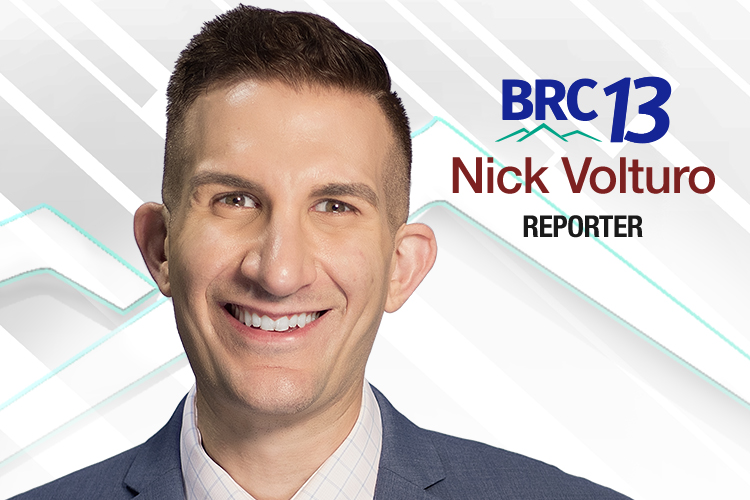 You can find Nick roaming the streets of Pike and Wayne Counties. He joined News 13 in the summer of 2013 after retiring his snow shovel and moving from Northern Michigan to Milford.

Nick was the Sports Director at 7&4 News in Traverse City Michigan. He was in charge of anchoring, reporting, shooting and producing the sports portion of the news along with spearheading his own show, Hometown Highlights, that aired every Friday Night.  After years of covering the local sports scene in Northern Michigan, Nick decided it was time to trade Winterfell for a climate a tad bit warmer – Milford PA.  While the Poconos is certainly no Westeros, it’s the place Nick now calls home.

Nick Volturo is a graduate of Hofstra University. He is a sports junkie who spends weekends in the fall either locked in his man cave watching football or tailgating at Giant Stadium. While sports are Nick’s first passion, cooking is a close second. Whether it be baking or cooking, Nick can spend hours in the kitchen creating his self-proclaimed “masterpieces.”  He is also a fitness junkie, an avid reader, movie buff and can play the guitar.

Nick learned as a journalist it’s a reporter’s job to connect the viewer to the story and make sure the truth comes out. To accomplish that, we need help from our viewers.  Shoot me an email or give me a ring and let me help tell your story or a story that should be told. The impact that it may have on someone else could be life-changing.