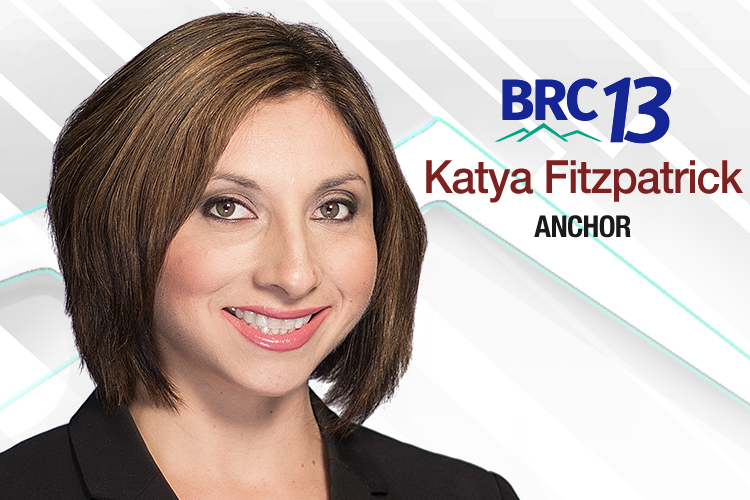 Katya Fitzpatrick joined the team at BRC News 13 as a reporter in 2013. Katya covered everything from hard hitting court cases to community events, including a “polar plunge,” where she jumped in an icy lake!

In 2017, Katya was promoted to news director. She has made changes behind the scenes, including implementing an investigative journalism culture and workflow in the newsroom, plus producing special news features such as “Giving Back” segments where our on-air talent lends a hand to area non-profits.

Katya has been chasing news stories since 2002 after earning a bachelor's degree in Broadcast Journalism from East Stroudsburg University. She got her start at The Times News newspaper as a freelance writer and later landed a job at BRC News 13 as a producer. She was then hired as a producer for WBRE-28 News, but eventually made her way back here!

Originally from Mexico, Katya is proud to have called Carbon County home now for over two decades. She and her husband are proud parents of three active boys who keep them busy on weekends with football, gymnastics and Lego build-offs!

You might be surprised to know that Katya has performed in two comedy improvisational troupes including one that performed in NYC! She also performed at the State Theater in Easton as "Sister Terry" in the hilarious comedy, Tony N Tina's Wedding.

Katya loves meeting new people and she's ready to share your story! You can contact her through the links below.