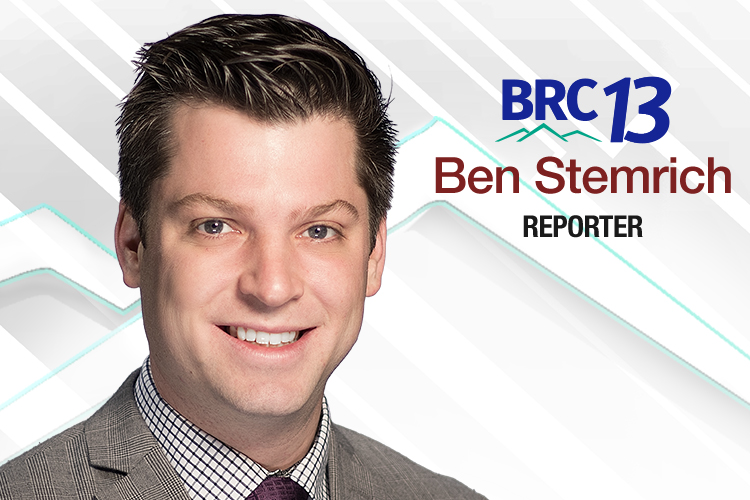 Ben started his career at News 13 behind the scenes in the summer of 2012 running camera for live sports productions. He later moved into a position in master control before becoming a news videographer. In January of 2017, Ben stepped in front of the camera as a reporter for the Valley Report.

Ben was born and raised in Allentown. He earned a Bachelor's Degree in Mass Communication from Bloomsburg University.

In his free time, Ben enjoys hiking, playing, and watching sports, working out, and taking pictures. Ben's dream is to one day run his own pizzeria!