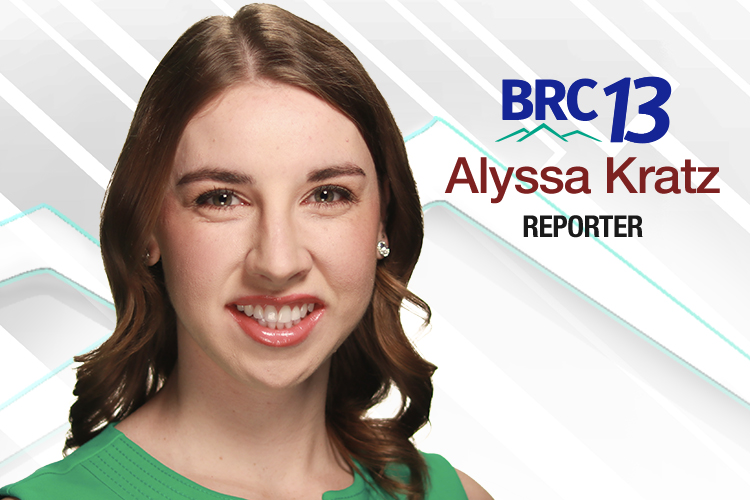 Alyssa joined the News 13 team in July of 2017 as an associate producer for the Night Report. She was promoted to producer of the Valley Report just five months later. In April of 2019, Alyssa stepped in front of the camera full-time as a general assignment reporter.

Alyssa is a 2017 graduate of Muhlenberg College in Allentown (Go Mules!). She graduated with a bachelor’s degree and high honors in media and communication, as well as a business administration minor. During college, she interned at WFMZ Channel 69 News and studied abroad in Dublin, Ireland where she had the unique experience of interning at a community radio station. She was also a campus tour guide and involved with Muhlenberg’s campus TV station, MBC.

Alyssa was born and raised in Montgomery County, PA. She still lives there and is thankful she was able to begin her broadcasting career relatively close to home.

Alyssa is a diehard Philadelphia sports fan and enjoys cheering on all four teams. When she’s not chasing news, Alyssa enjoys spending time with her friends and family, eating ice cream, reading, and binge-watching The Office.

If you have a story idea for Alyssa, feel free to email her or reach out through social media using the links below!