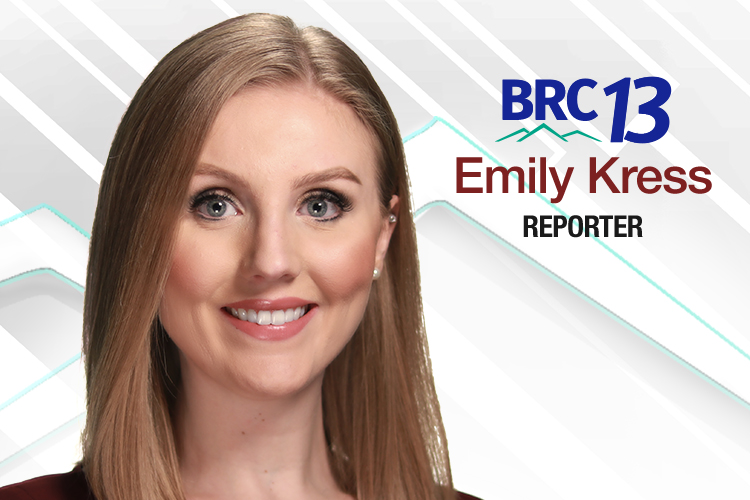 Emily joined the News 13 team in April of 2018 as an associate producer for the Night Report. She was promoted to producer of the Valley Report just one year later. In November of 2020, Emily stepped in front of the camera full-time as a general assignment reporter.

Emily is a 2017 graduate of Clarion University of Pennsylvania (Fly Eagles, Fly!) She graduated with a bachelor’s degree in Communications with a concentration in Digital Multimedia. While in college, Emily was very active in the campus news station, CU-TV News.  She also was involved in remote sports broadcasting for Clarion University sports teams, along with sideline reporting during those broadcasts. Just before her senior year, Emily spent her time learning about the world of local news as an intern here at News 13.

Emily was born and raised in Monroe County. She’s thankful she was able to begin her broadcasting career in the place she calls home to this day.

When she’s not out in the field reporting, Emily enjoys spending time with her friends and family, checking out local wineries, along with cuddling her two dogs, Wheeler and Bailey while she catches up on her favorite TV shows.

If you have a story idea for Emily, feel free to email her or reach out through social media!