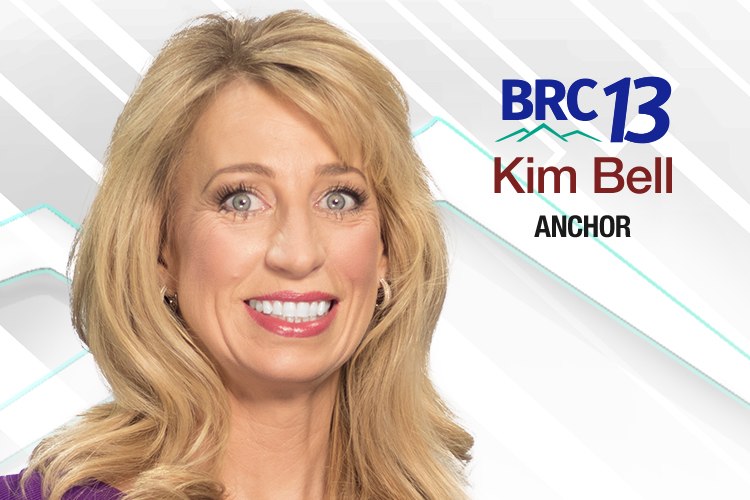 Kim Bell is an Emmy award-winning journalist who grew up in the Poconos. Kim joined the BRC13 team in 1989 and has worked as a reporter, news anchor and host of several talk and magazine shows over the years. She is currently the General Manager of BRC13. Kim enjoys helping people and believes it is important to cover the local stories that matter to our communities across northeast Pennsylvania.

From interviewing politicians and state leaders to jumping out of an airplane, Kim is always ready for the next adventure. In 2010 she became co-host of “Talk of the Town” with news anchor Marie Johns. The show is one more way for Kim to connect with viewers across the Poconos.

Kim is a proud alumnus of Bloomsburg University, Go Huskies! She believes it is important to give and is an active volunteer with the American Red Cross of the Poconos and the American Cancer Society. Kim has been an athlete all her life and continues to be an avid runner and skier. She also enjoys tennis and loves watching football! Go E-A-G-L-E-S!