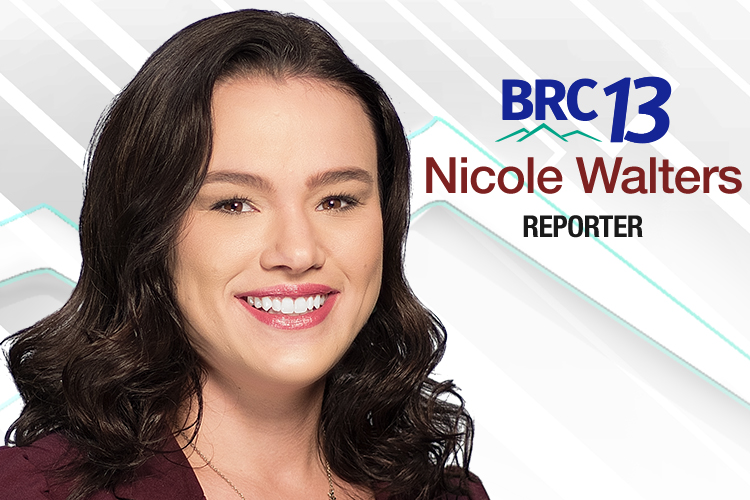 Nicole Walters joined TV-13 in February 2013 as a general assignment reporter. She’s originally from Bethlehem and feels blessed to be reporting from, what she calls, her backyard.

Before joining TV-13, Nicole worked for an advertising agency called Viamedia as a freelance TV host. Nicole has also modeled and been in local TV commercials.

A proud Temple Owl, Nicole gives a HOOT! She graduated from Temple University with honors and was initiated into numerous honor societies. She interned at 6abc and Fox29 in Philadelphia and worked for NEastPhilly.com as a one-man band reporter.

Nicole recently got married to her high school sweetheart, Tanner at Memorytown in Mount Pocono. Together they have two dogs named Piggles and Oinka. In her spare time, she loves to sing, read good books, try new things and improve her cooking skills. She’s obsessed with strawberries, eating healthy and working out. If you have a story idea for Nicole send her an email.