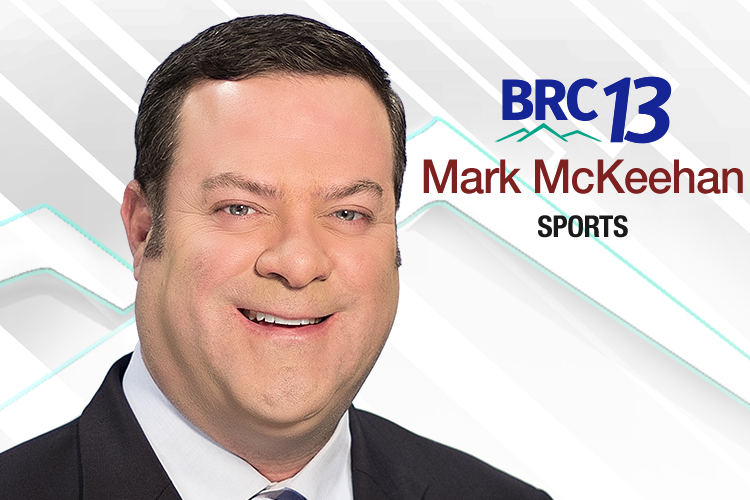 Mark was born and raised in Carlisle, PA and attended East Stroudsburg University. He joined BRC13 as a videographer in January of 1997 and eventually began reporting for the racing show "Victory Lane". In the summer of 1999, he became a full-time sports anchor/reporter. Mark is currently the Associate Sports Director at BRC13.

Mark is the founder and co-host of Friday Night Football, FNF is now in its 15th season. He also works as a play-by-play announcer and sideline reporter for BRC13 for live broadcasts of high school football & basketball games.  An avid sports fan his entire life, Mark is a huge fan of the Los Angeles Dodgers.  One of his favorite memories was Kirk Gibson’s dramatic home run in the 1988 World Series.  He took his family to Dodger Stadium for the first time in 2011. Mark is also is a big fan of Georgia Bulldog football and finally got to see a game in Athens in 2016.

Some of his favorite activities are watching and playing sports with his kids, swimming, and golfing with his best friend Lou and Mike ‘The Drain’ Haines.

Mark lives in Red Hill, PA with his wife Janice, their two children, Cameron and Genevieve, and their dog Daenerys Stormborn.