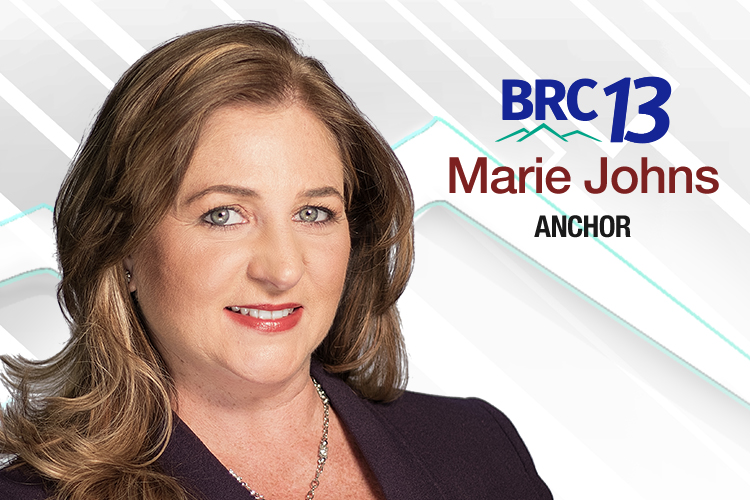 Marie Johns has been anchoring TV 13 News since 1989. She is also a co-host of “Talk of the Town” which began in 2010. The BRCTV13 internship program was developed by Marie and she mentors not only interns but the reporting staff as well on a daily basis. Marie also organizes the many online contests run by the station.

A native of Toms River NJ, Marie grew up in Point Phillip, PA. She is a 1985 graduate of Northampton Area High School.  In 1989 she graduated from Marywood College in Scranton, PA with a BA in Radio/TV Communications and a BA in Theatre. Marie truly enjoys “keeping it simple and real” while working on both the news and Talk of the Town.

Marie is Mom to triplet daughters Madison, Darby, and Avery. She is an avid tennis player (following in the footsteps of her daughters). She also enjoys racquetball, golf, and skiing. Singing and dancing are her lifelong passions and Marie has performed in over 40 major musical productions with local community theatres.