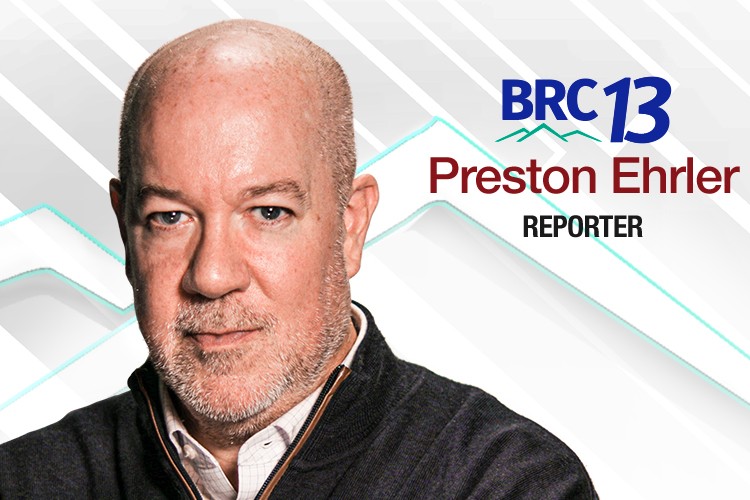 After living in Manhattan and working in finance for almost 20 years, Preston became a journalist, writing an opinion column and articles for a local Pennsylvania newspaper. The job morphed into a passion, and he created MilfordNow, an online hyper-local news site that garnered state-wide attention.  The platform was sold to Straus News in 2016.

After working on special projects at Straus, Preston became a wire-service photojournalist. His images have appeared in Fox News, Mother Jones, The Wall Street Journal, Time, The Atlantic, Rolling Stone and many others.  He has also freelanced for the New York Times.